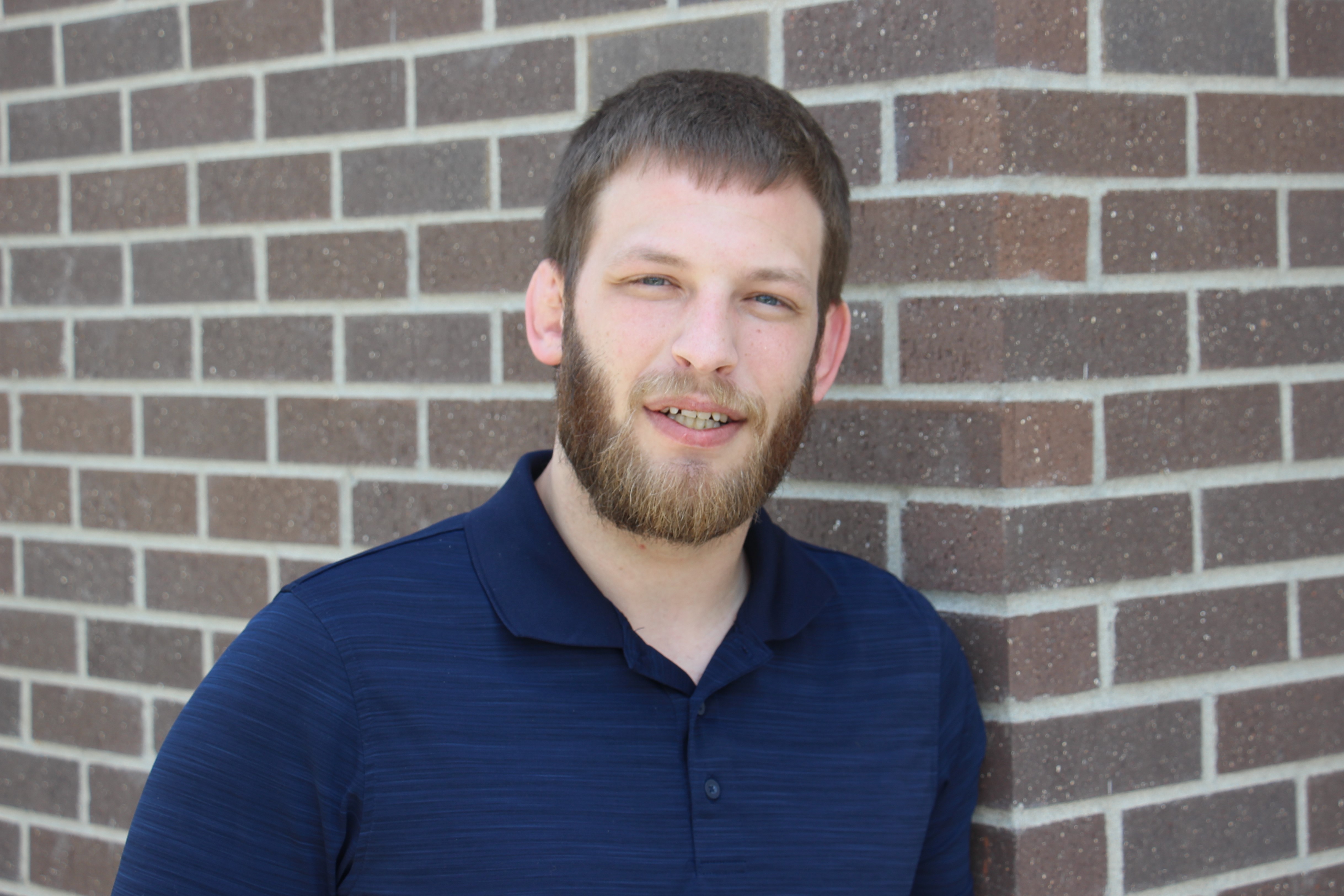 Jonathan is originally from North Aurora, Ill and comes from a family of eight.

He initially went to school in Northern Michigan where he pursued his wrestling career. But he transferred to Williams Baptist University in Arkansas and graduated with a bachelors degree in Christian Ministry.

After graduation, he worked at WBU as the head Greco-Roman wrestling coach as well as pastored bi-vocationally at a local church in Black Rock, Ark. While at WBU, he met Dora and they married July 2018. He is an avid fisherman and coffee enthusiast.