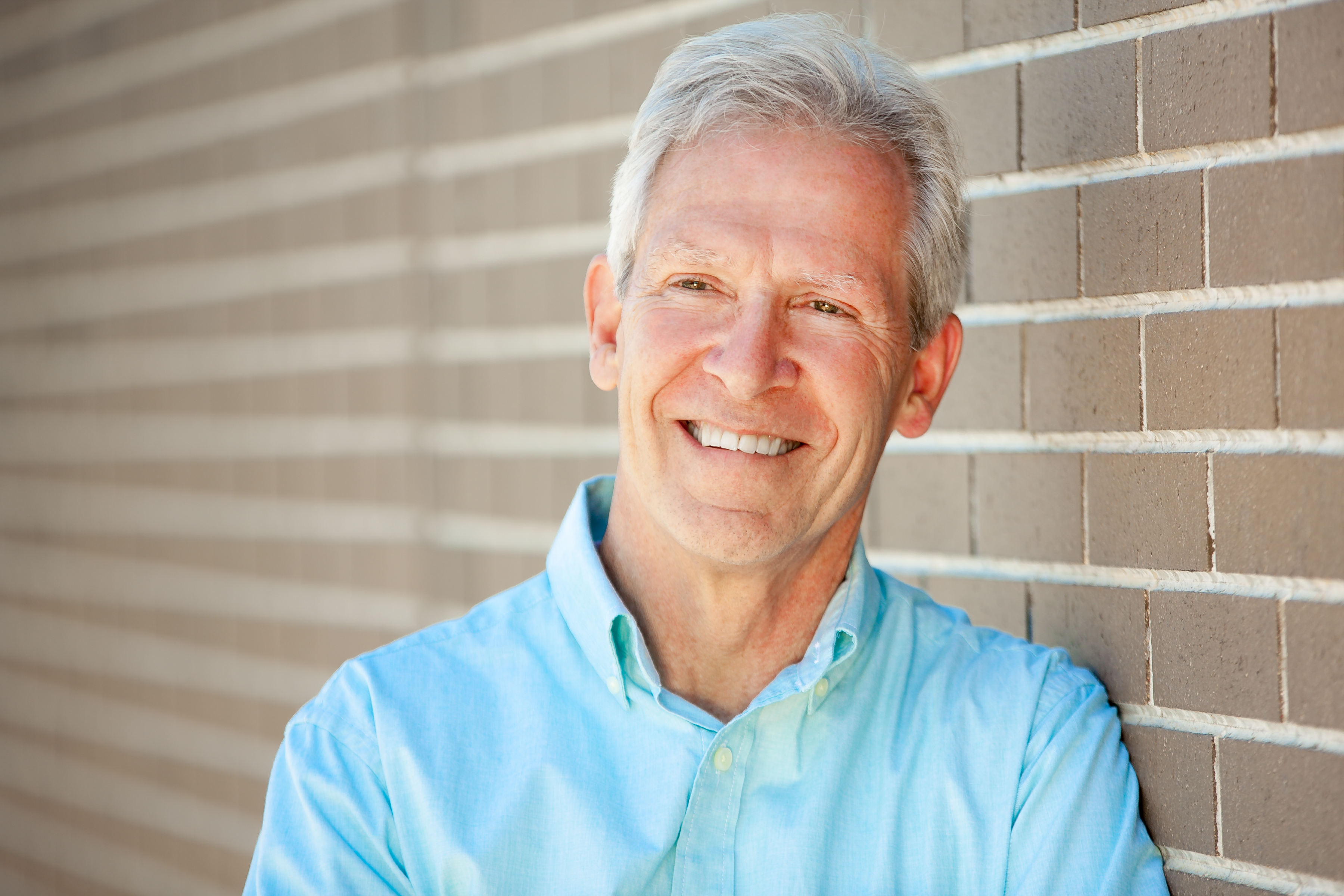 Craig joined the church staff as part-time administrative pastor in 2017. In addition to some staff oversight responsibilities, Craig works with communications, including the website, the City, bulletins and announcements.

Craig retired from the Kansas City Star in 2016 after 31 years of editing there and a total of 42 years of newspaper editing in his career. He has a B.A. in English from Lawrence University in Appleton, Wis., and an M.A. in Journalism from the University of Minnesota in Minneapolis, Minn.

He has served as an elder at Mill Creek since 2000. He also does mentoring and pre-marital counseling. In the past he has organized fellowship events, led the Greeting team, and taught other classes.

In his spare time Craig enjoys playing keys and bass on the worship team and in a Christian band called Up Past 9, as well as lead a LifeGroup. He also gardens and has written a gardening book.

Craig and his wife Cindy have two grown children. After living as a missionary overseas, Ashley Gibson, the Nienabers’ older daughter, now ministers to Farsi-speakers with her husband, Jamie, here in KC. Their younger daughter, Abby, lives with her family in Boise, Id. In all, Craig and Cindy have five grandchildren.