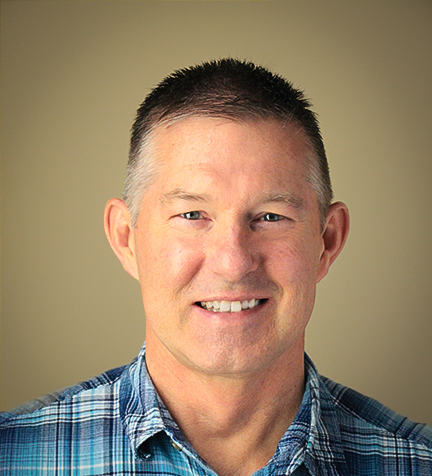 Tim Blankenship was born and raised in Chillicothe, Mo, and accepted Jesus as his Savior and Lord when he was 8.

He studied electrical engineering at Missouri University of Science and Technology.  While in college he rededicated his life to Christ and served as the BSU’s president and as an interim youth minister at Salem Avenue Baptist Church.  Tim’s career initially took him to North Texas, where he taught adult Bible study, was a deacon, led Awana, formed an audio/video team, and chaired Lakeland Baptist Church’s construction committee.  Tim now works for PTC as a project manager helping his customers transform how they create, operate, and service their products.

Tim volunteered as a De Soto School Board member for 8 years.  “While serving the school district community was an important task, I felt God’s tug on me to shepherd and care for His church as His actual goal for me,” Tim said. “I pray I can serve Christ and His bride, the church, as instructed by God’s Word.”