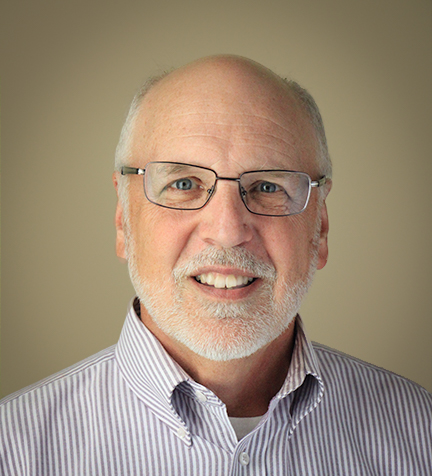 Curtis has served as a non-staff elder since 2005.  He has a bachelor’s degree in English and he says the reason he studied English is because, “I enjoyed the analytical part of my English major—the skills I developed to analyze and understand different world views and approaches to life. While I read lots of material, I was more interested in writing ‘position papers’ that compared and contrasted thoughts and ideas.”

Curtis feels three spiritual gifts give him the greatest joy:  administration, teaching, and encouragement.  And he has recently been able to use these gifts as an elder, mentor, and as a LifeGroup coach and leader.

Curtis and his wife Kathy have three grown boys, three daughter-in-laws, two grandsons and two granddaughters.  They have been a part of Mill Creek since 1997.  Curtis and Kathy are both retired, and are able to spend lots of time with children and grandchildren.

Curtis says that, if he could, he would love to meet Francis Schaeffer: “His books have impacted me a great deal. His ability to analyze the culture and his passion to communicate the Truth of the gospel would be exciting to discuss with him.”